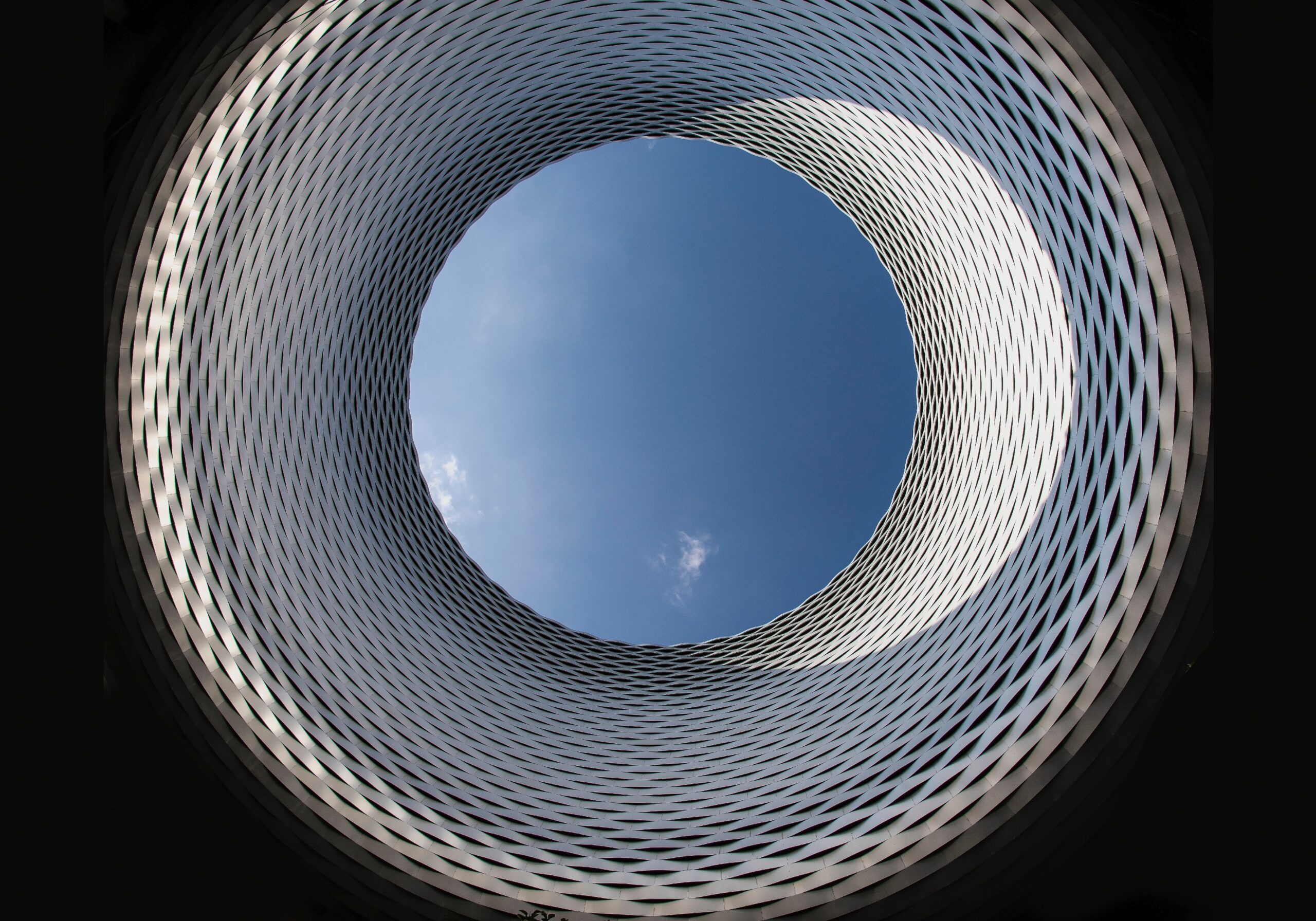 Circular economy – support for the planet

Environmentalists have long been sounding the alarm over the growing problem of garbage, which we constantly produce adversely affecting natural environment, climate change and ultimately our own health. Newly generated waste is the fault of the system we live in. The consumer is used to acting according to the principle “take it, use it, throw it away” that is, functioning in the linear model of the economy. So it is obvious that this system requires transformation – a response to waste problems is a circular economy.

A statistical European produces around half a ton of waste a year! You don’t have to look far for evidence of the scale of the phenomenon – just go into the forest, where many people are still discarding various types of waste. People, who are not impressed by this view, are recommend to familiarize themselves with the tire cemetery in the Kuwait desert – 40 million tires lying there, it is visible even from outer space.

What is a Circular Economy?

Circular economy is the economic model of the future in which resources circulate in a closed circuit. Currently, a very small fraction of the waste is reused. Thanks to the circular economy model (Circular Economy) we will have a chance to change it significantly. Circular Economy requires a design that takes into account the entire life cycle of a product, and changes in consumer habits and adaptation of the law. It assumes that raw materials and products will be in use for as long as possible and their value will be maximized. Currently, the circular economy accounts for only about 9% of the global economy, which means that over 90% of waste is wasted.

In this model, it is also important to obtain and recover raw materials, such as fossil fuels or metals which are used in many electronic devices, also used in the HVAC industry. This is why the role of regular servicing as well as repairing and extending the life of this type of product is so important. After they are used up they should be recycled.

Unfortunately, changes are needed already at the product design stage. It often happens that it is easier and cheaper to buy a new device rather than to replace parts in the old one. The producers, but also government, administration and science are faced with a long-standing challenge, which is how to efficiently carry out the process of transforming a linear economy into circular.

These changes must also occur in the way the consumers function. As with the increase of their wealth, they expect even more attractive, newer and improved versions of products to appear on the market. So many good, still working devices are lying discarded in our homes and offices or end up in landfills. It is estimated that there can be even 6,5 million of unnecessary irons, vacuum cleaners, coffee machines, plus 4 millions of mobile phones and 2.5 million RTV equipment lying in Polish basements, garages and other storage rooms.

The transformation should, however, accelerate, if only because of the fact that the demand for natural resources in the last few dozen years has risen sharply – ten years ago it was at the level of 79Gt, a it is estimated that by 2060 this number will double. This awareness awakens serious concern about the availability of raw materials, which are limited, in the near future.

The European Union predicts that thanks to the development of a circular economy, 2 million vacancies will be created, mainly in logistics, recycling, product repair and modernization services, and in sales platforms that will extend the life of products through reselling them.

The most important positive consequence of the transition from the linear model to circular economy is that it will reduce CO2 emissions and stopclimate change.