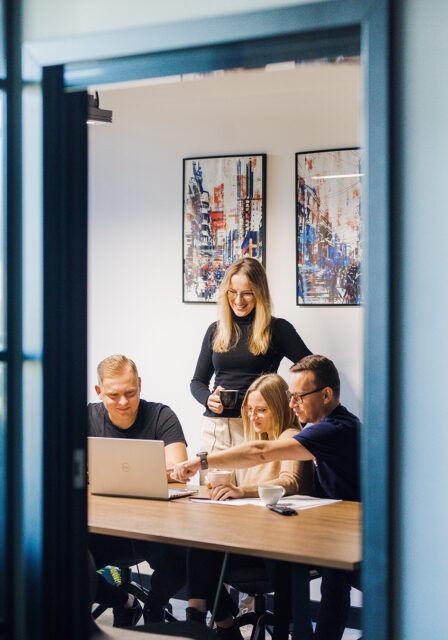 How to create a good atmosphere… in the workplace?

Every employer who wants to develop their company is aware of the fact that building a positive atmosphere at work is crucial. A friendly aura in the company and openness to an employee, his ideas or needs significantly influence on the effectiveness and commitment of the team. Why is a friendly atmosphere at work so […] 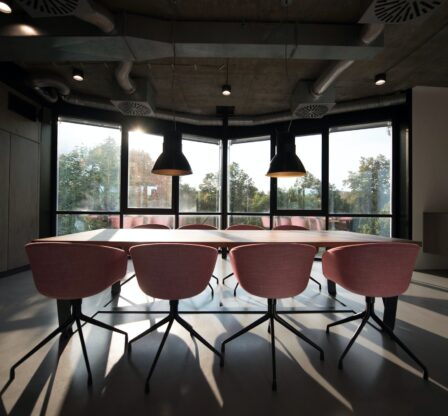 Office
Entrepreneur, check how to save energy

This winter will be for sure more difficult for many Poles – not only will it be colder, but our wallets will also be significantly depleted. European governments recommend equipping with power generating units and… sweaters and thick socks. Companies have to reach for several solutions of optimizing energy consumption – from educating employees and […]

Green certification in Warsaw Sevillas reports show that construction is more and more environmentally respnsible and conscious in the capital. In the report, next to Warsaw, there are also mentioned cities such as Chicago, New York, Houston and San Francisco. At the same time, Sevillas noticed that even though many cities, including Berlin or Oslo, […] 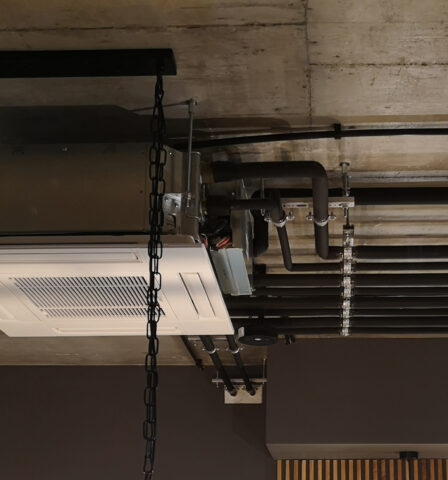 Refrigerants are used in air-conditioning devices installed to air-condition rooms, both domestic and industrial, among others, Split air conditioners or chillers. The European Parliament has established that due to the lower harmfulness of the R32 refrigerant, manufacturers of cooling systems and heat pumps must replace R410A and R290 refrigerants with it. What do you have […] 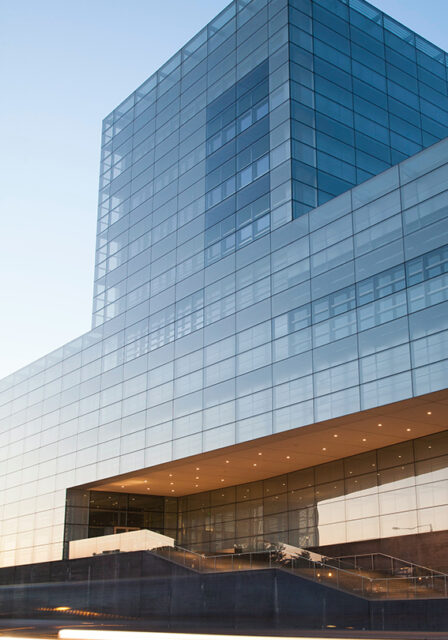 Zero-emission – a chance to speed up the development of the construction industry?

Transformation in construction sector Ecological construction is no longer a trend but it has become a necessity. The construction sector consumes as much as 40% of energy, which means 36% of CO2 emission which is generated in the European Union. Unfortunately, buildings in the whole Europe aren’t in the best conditions in terms of energy […] 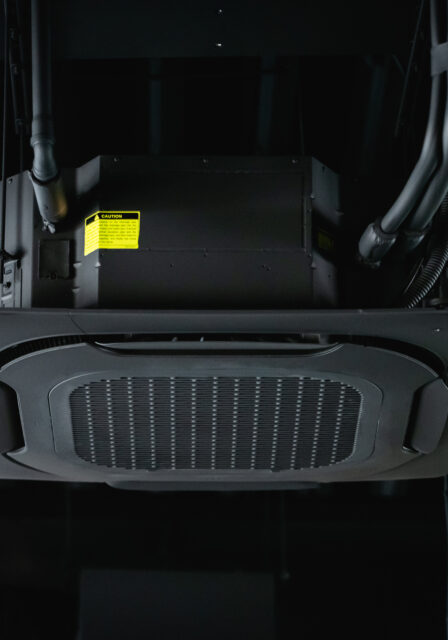 There is no doubt that the air conditioning must be clean. It is it, which is responsible for indoor air quality. None of us want to inhale dust, mold, bacteria – and this is what happens when devices are not regularly cleaned and disinfected. Air conditioners collect moisture which is a great environment for the […]

A statistical European produces around half a ton of waste a year! You don’t have to look far for evidence of the scale of the phenomenon – just go into the forest, where many people are still discarding various types of waste. People, who are not impressed by this view, are recommend to familiarize themselves […] 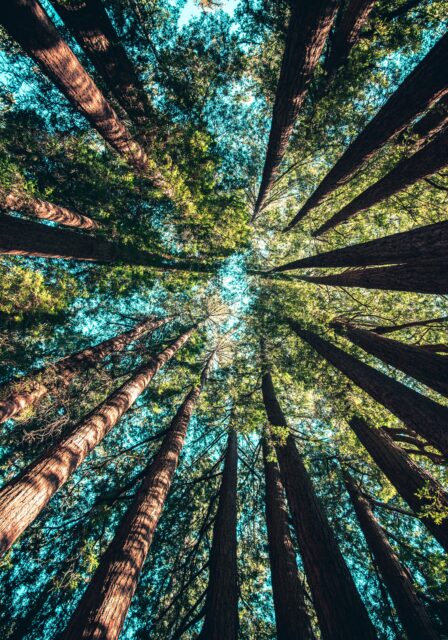 ESG stands for Environmental, Social and Corporate Governance and is a description of the activities that companies undertake in terms of their impact on environmental protection, care for society and corporate governance. Corporate Social Responsibility (CSR) has been replaced with the notion significantly broader, which redefines the company’s value. The times are long gone when […]

Architecture
A good combination – mixed-use projects on the rise

Mixed-use buildings and their functions Multifunctional projects combine several buildings in one. We can find here residential, hotel, office, entertainment functions, as well as cultural or transport. Such a coexistence of different spaces gives its users great comfort because it makes their everyday life easier and significantly saves time. People who choose these types of […] 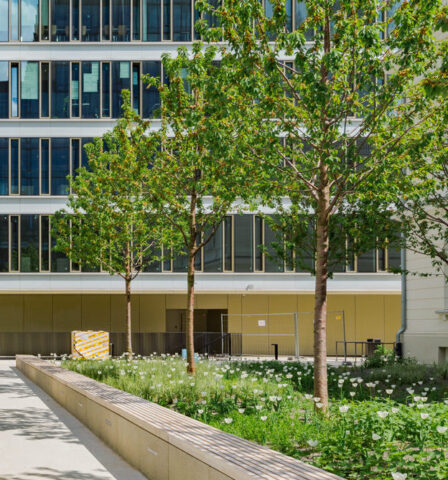 As a member of the Polish Green Building Association, we attach great importance to attention not only to meet the technical requirements of a sustainable investment, butwe are also interested in solutions for the surrounding areas, which together with buildings constitute a coherent whole. We are convinced that thanks to green construction, we can significantly […] 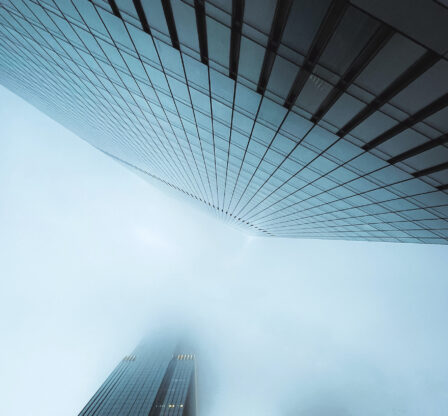 How to fight smog? Bet on a heat pump

Smog – a silent killer Over the last several years the topic of smog has become increasingly popular. Poland beats its shameful records – 33 out of 50 most polluted cities in Europe are in Poland 1 . Unfortunately, polluted air has irreversible effects on our health, causing difficulties with breathing, shortness of breath, inflammation, […] 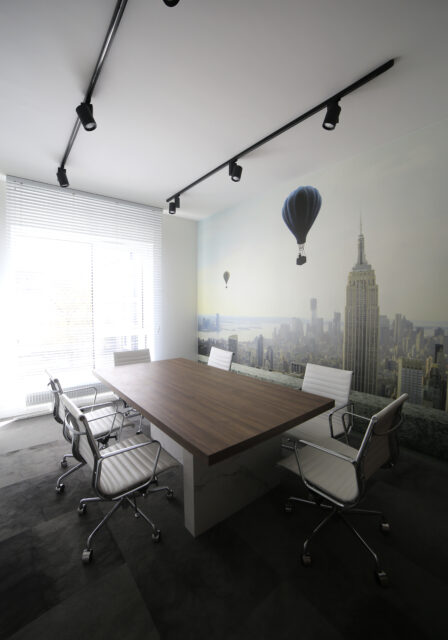 The Airzone system allows you to raise and lower the temperature independently in different rooms, it also has the function of ventilation and air purification. It allows the performance management of the duct unit and enables integration into building automation (eg KNX, Bacnet). Thanks to the application of this solution, the thermal demand is more […]