The scope of work:

The Warsaw Police Headquarters is located in PAŁAC MOSTOWSKICH. Its history dates back the 18th century, specifically between 1762-1765. Originally this baroque building was rebuilt in the classicist style that dominated in the 19th century. The palace has three floors and a rectangular shape with a courtyard in the centre. The most original part is at the front of the palace with avant-corps consisting of a portico and four Ionic columns in its centre, crowned with a sculpture of the White Eagle. The façade is decorated with three reliefs by Paweł Maliński and sculptures by Jan Norblin. 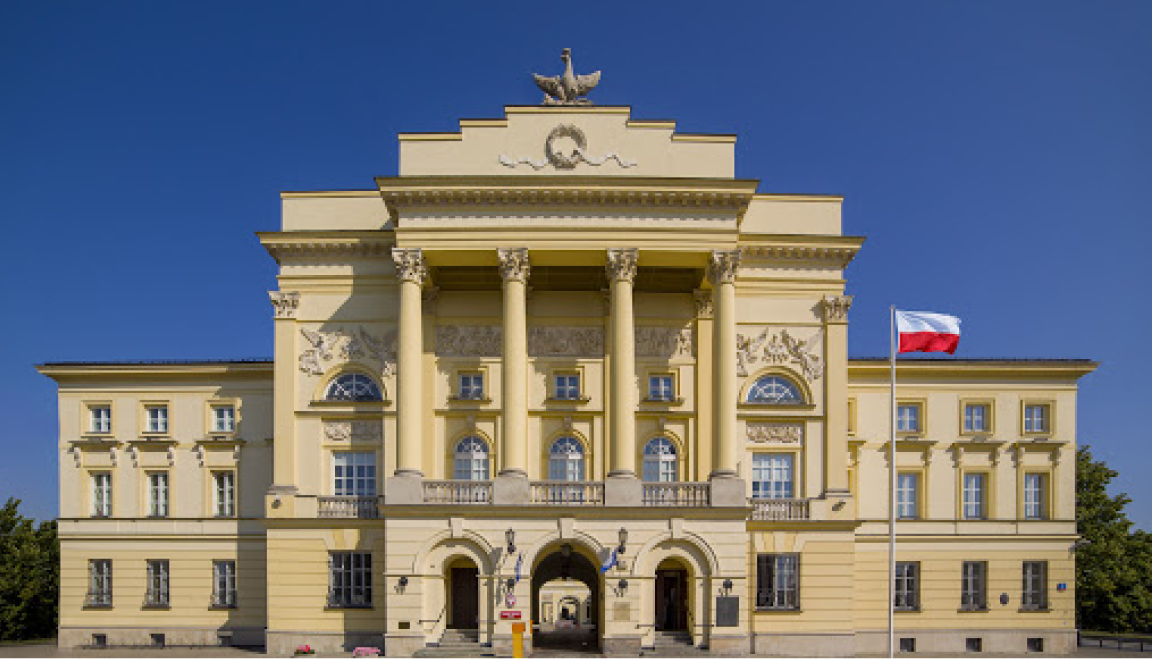